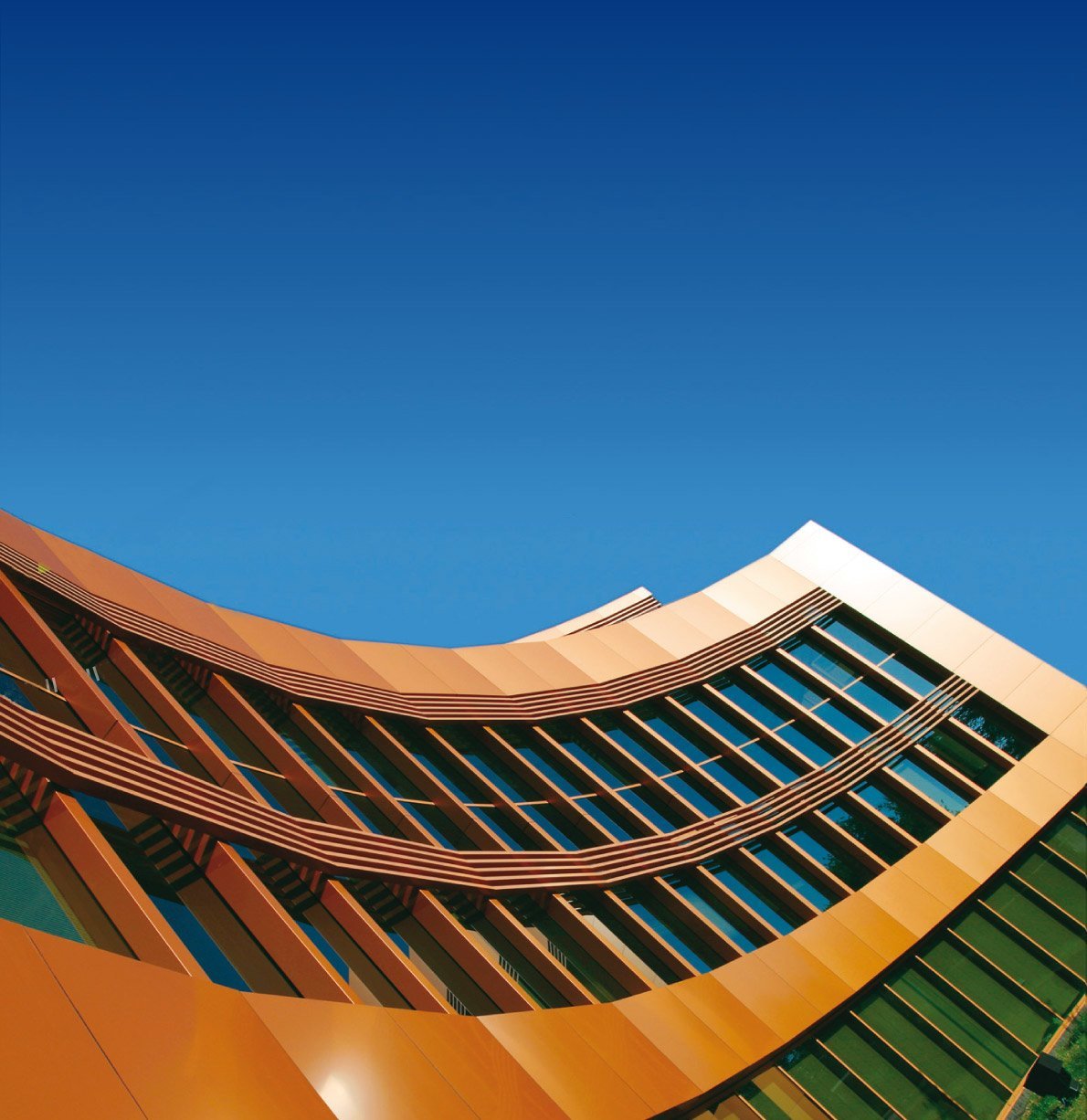 The company was formed in 2006 by Tony Pitt to actively invest in direct property assets, property securities and various corporate real estate acquisitions within Australian real estate markets on a private equity basis.

On 8 October 2013, 360 Capital listed on the ASX under the code "TGP" following approval of the acquisition of 360 Capital by securityholders in the ASX-listed Trafalgar Corporate Group on 24 September 2013.

360 Capital Group's investment philosophy is based around a simple business plan focused on three areas of property in Australia, namely:

360 Capital Group is focused solely on actively managing Australian based real estate portfolios across the commercial, retail and industrial sectors.

The Fund's objective is to provide consistent and growing income returns and capital growth from a diverse portfolio of office assets owned within a simple capital structure.

To meet the objective and deliver the forecast FY16 distribution of 17.00cpu, the following strategies are currently being implemented:

The Fund was established in November 2003 to acquire and hold a portfolio of office buildings.

On 28 February 2014, Unitholders approved a proposal to extend the Fund's term for one year to April 2015.

On 24 March 2014 the Fund issued a PDS in relation to the proposed ASX-listing of the Fund.

Trading of units in the Office Fund on the ASX commenced on 24 April 2014.

The key financial highlights for the six months ended 31 December 2015 include:

Reflecting the Fund's EPU and DPU growth focus, it maintains an appropriate LVR in relation to the nature of its assets and market conditions.

The Fund will maintain discipline and efficiency in raising equity through underwritten DRPs, placements, etc.

The Fund is focused on continuing to market the Fund to close the trading price discount to NTA per Unit and achieving S&P/ASX300 Index inclusion.

The continued low interest rate environment has seen a for investment grade CBD office assets. This demand has now spilled over into suburban office markets as CBD stock becomes increasingly hard to come by tightening the spread between CBD and suburban yields.

Office transactions within the Melbourne suburban market are on track to reach similar record levels as 2014. A total of $883 million of transactions have occurred during the calendar year to September 2015 and although the market has witnessed such large transaction volumes the sheer number of potential purchasers greatly outweighs the stock available for sale. Prime yields now range between 6.75% and 7.25%, close to 100bp compression over the 12 months to September 2015. A-grade vacancy in the East Melbourne market was 1.1% down 150 basis points from July 2014.

Supply in the Melbourne suburban office market is expected to remain below average in the short to medium term.

The Canberra office market is strongly influenced by government policy given its reliance on the public sector for employment. Federal government policy and direction continues to plague the market, with government agencies required to be more focused on cost effectiveness and work place efficiency. Total; market vacancy saw a 170bp increase over the 12 months to July 2014 to 15.3%. This was largely due to the addition of 58,000 sqm of new supply.

The leasing market is expected to remain soft for the immediate outlook. A grade stock will see minimal face rental growth and flat incentive levels, whilst secondary assets have already experienced significant falls in face rents and incentives have climbed to record highs.

The Perth CBD market continues to be impacted by the reduction in the price of commodities and the tapering of the decade long resources investment boom. Continued contraction in spending, now below the previous ten year average, has caused a significant reduction in resource related labour demand and cooled population growth. This has translated to negative net absorption of -50,457 sqm, significantly increasing vacancy within the Perth CBD which is now 16.6% in July 2015, up 4.8% over 12 months to June 2014.

The short term outlook for the Perth leasing market remains challenging as the increased sublease space continues to place pressure on market rentals and incentive levels.

In the second half of 2013, A grade vacancy in the Brisbane Fringe was 12.6% up 260 bps from July 2014. The vacancy rate edged upwards as a result of the addition of approximately 48,000 sqm of supply. Positive net absorption of 10,000 sqm was for the Brisbane Fringe total market for the 12 months to Jul-15, with A grade market absorption totalling 27,200 sqm for the same period. The recent change of government in Queensland has created a level of uncertainty as businesses place investment decisions on-hold until clear understanding of the newly formed government’s policies and infrastructure spending is known. 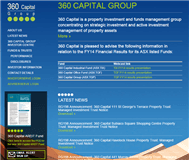 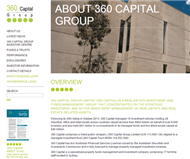 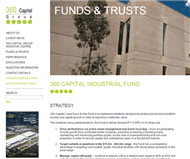 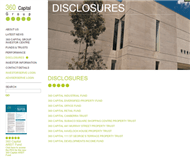 The General Overview, Services, Products and Projects information for this profile was last edited on 30 Jun 2016.