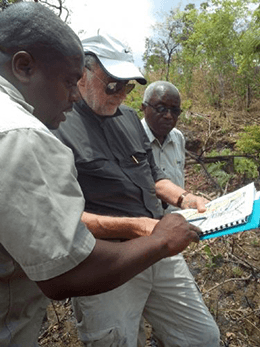 Zambezi Resources Limited (Zambezi) listed on the ASX- (ZRL) - is focused on adding shareholder value by exploring for and developing copper and gold projects in Southern Zambia. The basis for the company's strategy is Zambian mineral endowment, international capital and Australian expertise.

Zambezi has spent AUD$60 M (inclusive of overheads) on the Kangaluwi Copper Project, East of Lusaka, capital of Zambia, opening up a new copper province.

Zambezi has established to-date a JORC resource of 308,000 t of copper metal of which 35,000 t is the oxide resource with only 20% of the mining licence exploration targets drilled.

Subsequent to the grant of the Mining Licence and in order for mining to commence, Zambezi lodged its Environmental Impact Statement (EIS) for approval by the Zambian Environmental Authority (ZEMA). In September 2012 Zambezi was informed by ZEMA that its EIS was not approved. On 28 January 2014 the Company announced that the Minister of Lands, Natural Resources and Environmental Protection formally overturned the ZEMA rejection of our EIS and gave the green light for the Company to proceed to develop the 100% owned Kangaluwi Copper Project in Zambia.

On 10 February 2014 the Company confirmed that on 6 February 2014, the Lusaka High Court in Zambia granted an order, on an ex parte basis, for a stay of execution of the Zambian Minister of Lands, Natural Resources and Environmental Protection decision to overturn the ZEMA rejection of its EIS. The Zambian Government is the first respondent, with Mwembeshi Resources Limited, a wholly owned subsidiary of Zambezi, the second respondent.

Following the grant of the stay of execution, and pending the outcome of the court proceedings now on foot, Zambezi is temporarily unable to act on the approvals it has received from ZEMA to proceed with the development of its Kangaluwi Copper Project, located in the Lower Zambezi National Park in Zambia.

Zambezi has a modern operations office in Lusaka, Zambia, housing its technical staff and a small administrative and technical support office in West Perth, Western Australia. 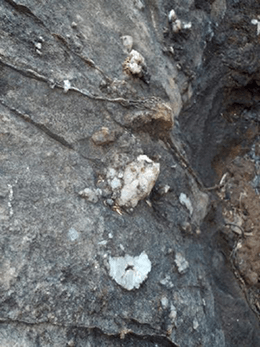 Numerous geophysical targets in the project area are yet to be evaluated, with only one quarter of the 28 km strike length drill tested to date.

The current Mineral Resource estimate for the project comprises 46 Mt @ 0.67% Cu for 300 kt contained copper from the Kangaluwi, Chisawa and Kalulu deposits at a 0.3% Cu cut-off grade.

The Company received an independent assessment by Dr A Sokolov as announced on the ASX on 25 September 2012 on the potential size of the KCP.

Based on the August 2012 resource estimate an Open Pit Scoping Study for 7.5 Mt oxide ore was completed in 2012 with approximately AUD $5 million needed to finalise the BFS by 2014, following successful capital raising and EIS approval. 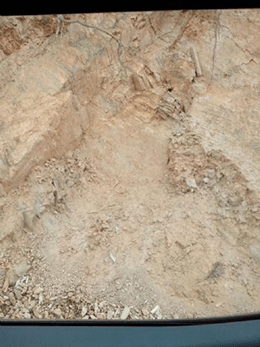 Mpande Limestone Limited ("MLL"), a wholly owned subsidiary of MRL (100% owned by ZRL) is a Zambian registered company that was formed in June 2008.

MLL has a 50% interest in the Limestone Joint Venture with Limestone Ventures Pty Ltd.

The Joint Venture proposes to construct and operate a cement and quick/hydrated lime facility within its 143.5 km2 licence area 13173-HQ-LPL, in Kafue District, Lusaka Province of Zambia.

On 15 February 2013, MLL applied for a Large Scale Mining Licence. On completion of the Environmental Impact Study ("EIS") the Mines Department will consider the grant of the Mining Licence.

During the September 2013 quarter, the Company finalised the EIS and the Resettlement Action Plan ("RAP").

With the approval of the RAP, the draft EIS was lodged on 25 October 2013 with ZEMA for comments.

On 1 August 2014, the Minister of Mines, Energy and Water Development approved the Company's application for a Large Scale Mining Licence for a period of 25 years. Mining Licence Number 18703-HQ-LML.

The grant to Mpande Limestone Limited of the Large Scale Mining Licence followed approval of its EIS approval by ZEMA as announced on 20 June 2014. 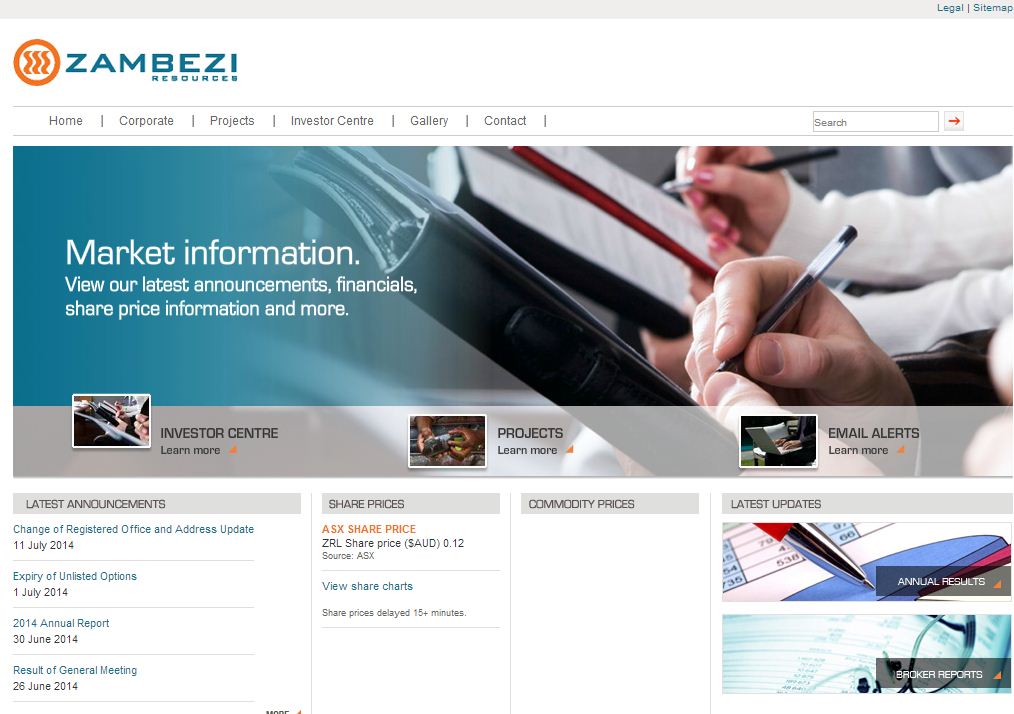 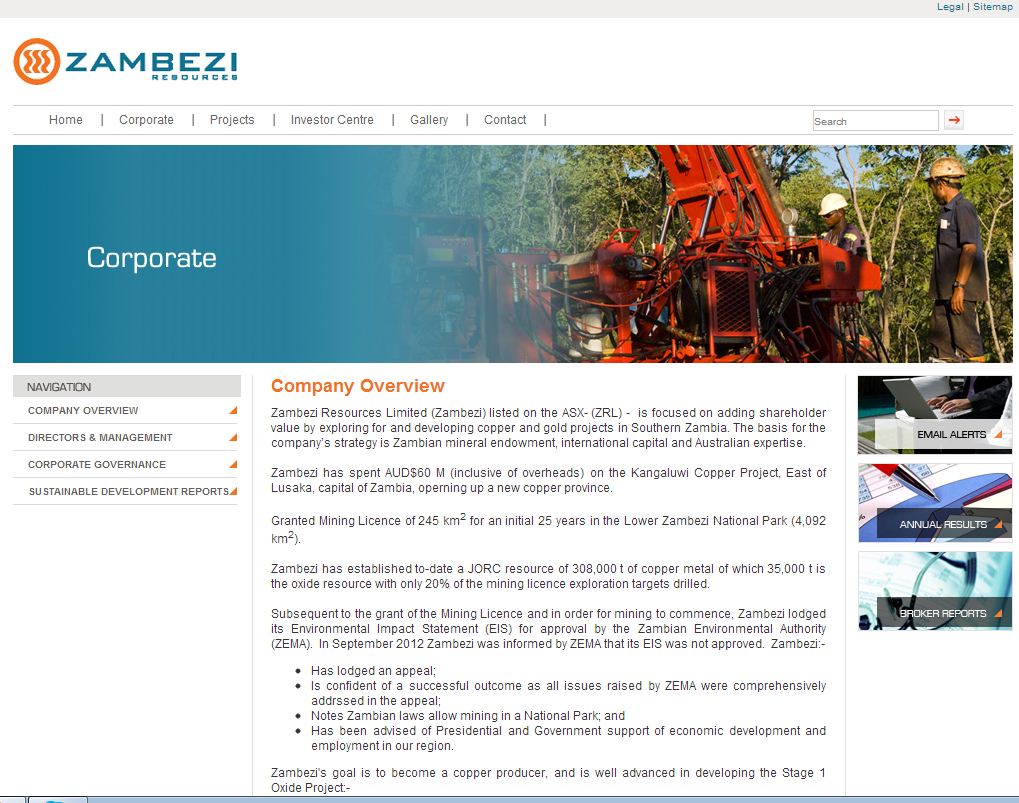 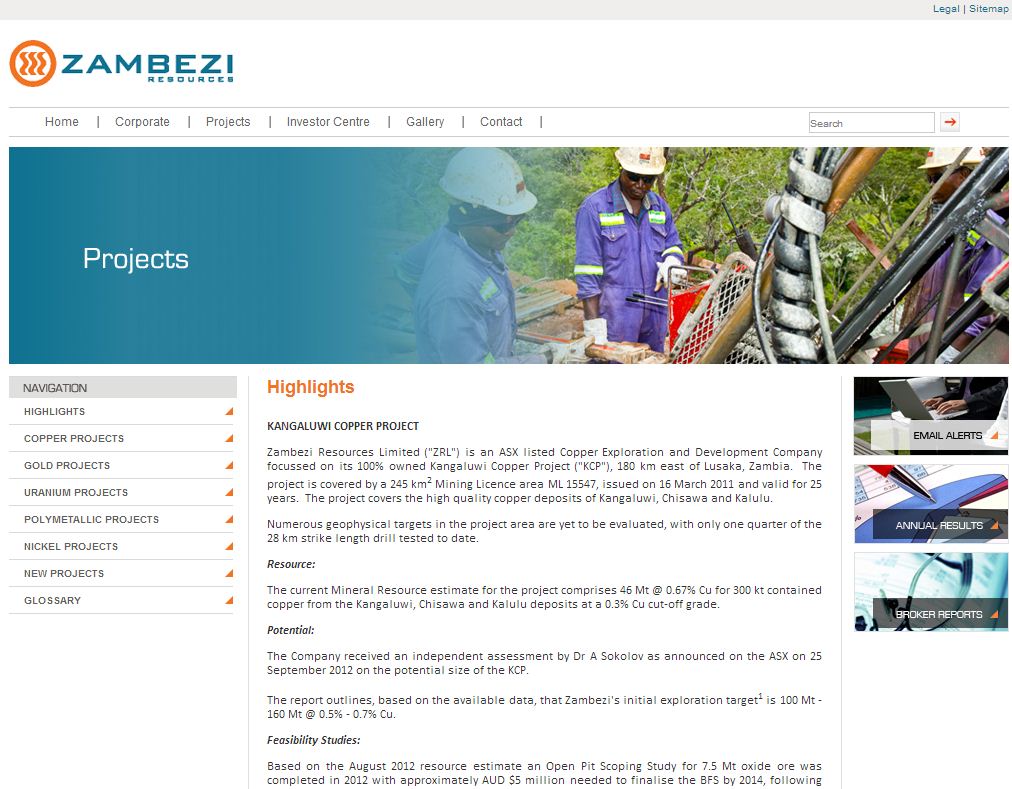 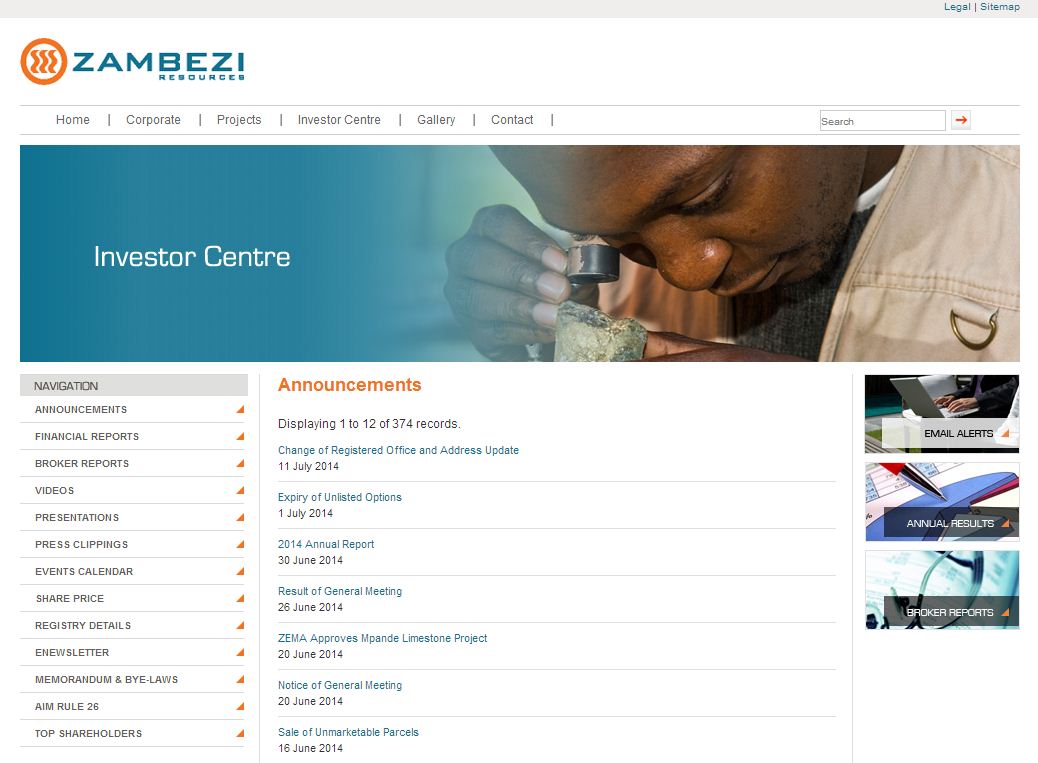