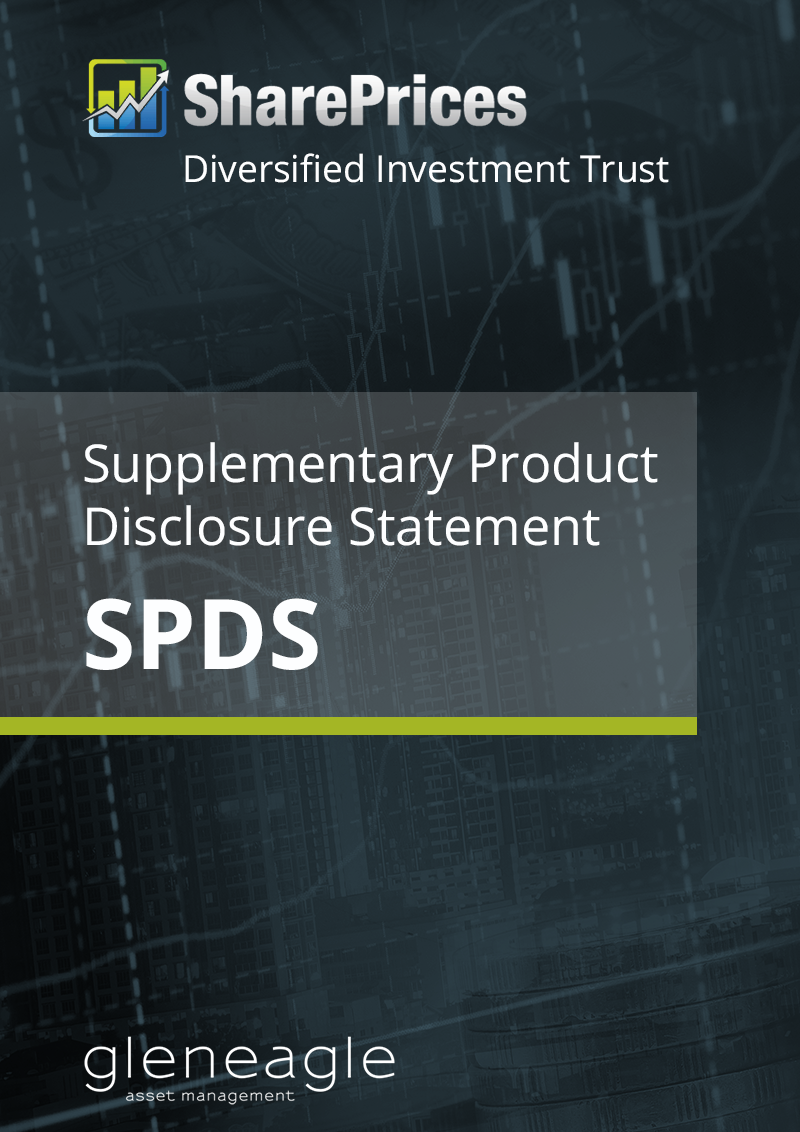 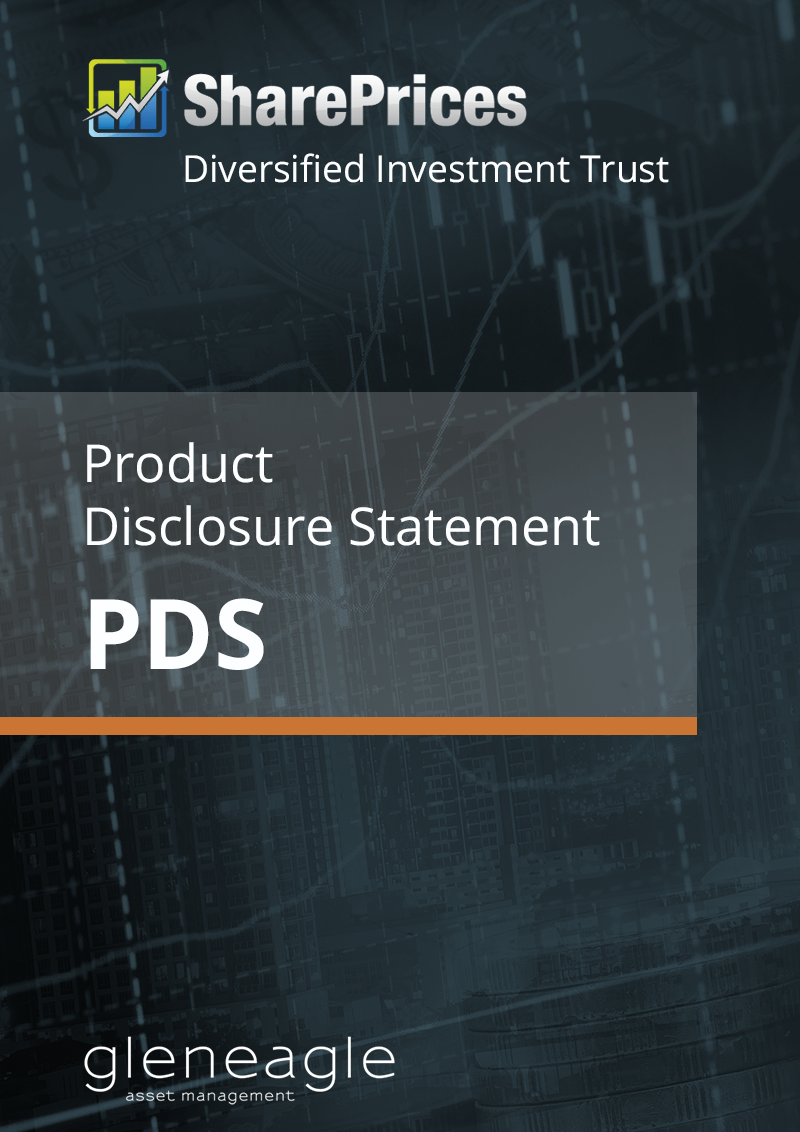 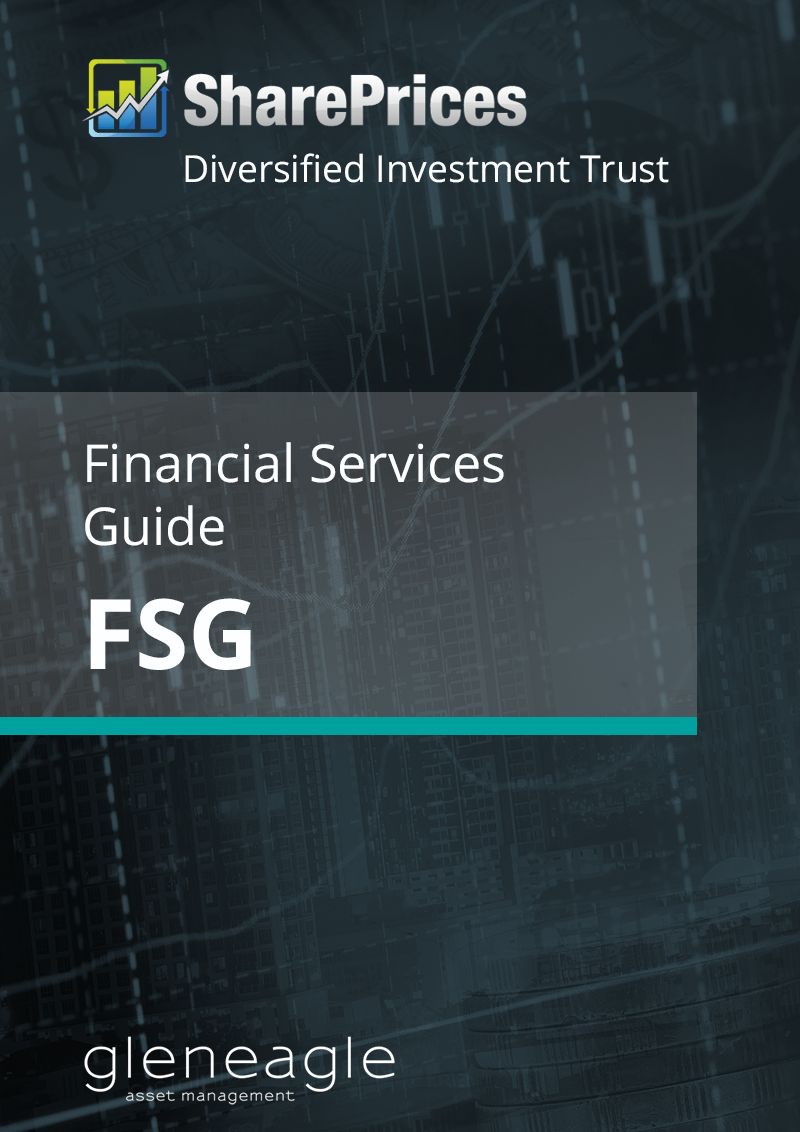 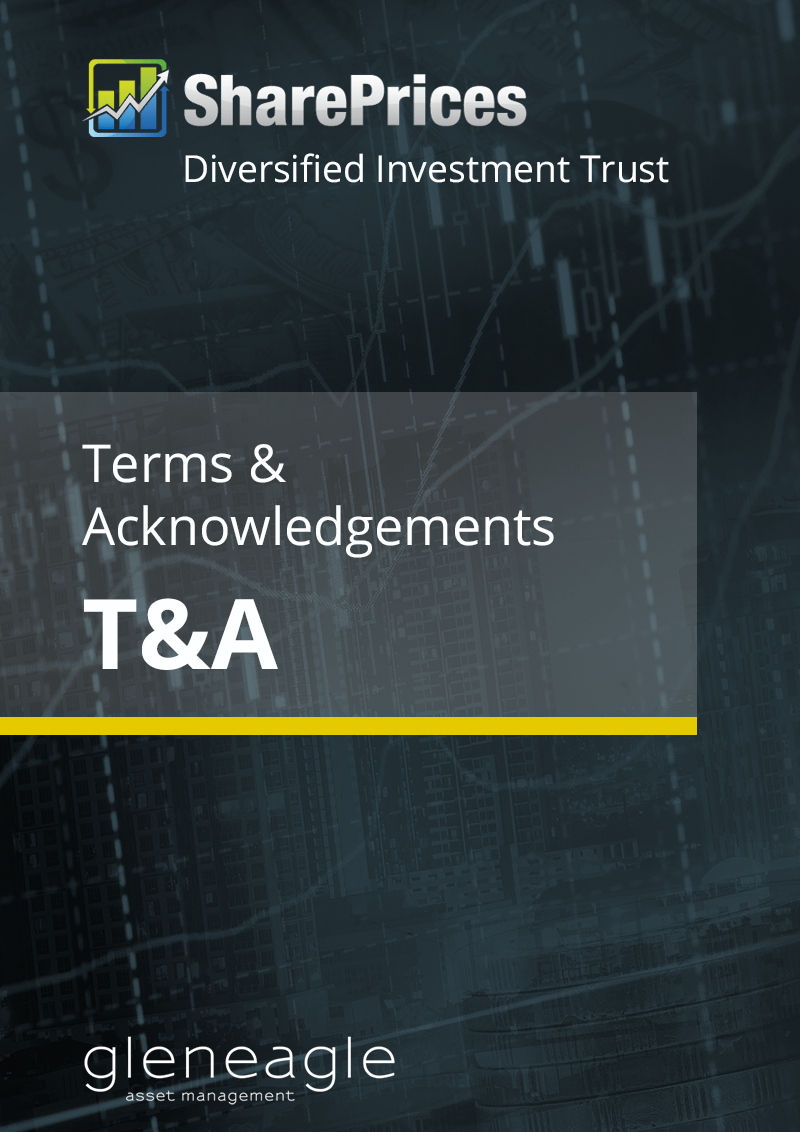 All Mining and Exploration licenses are current & in place. Environmental obligations are lodged & secured

Manuka Resources is seeking funding via an IPO to implement an exploration program on its existing tenements and Mining Licenses, and also to provide for contingencies. 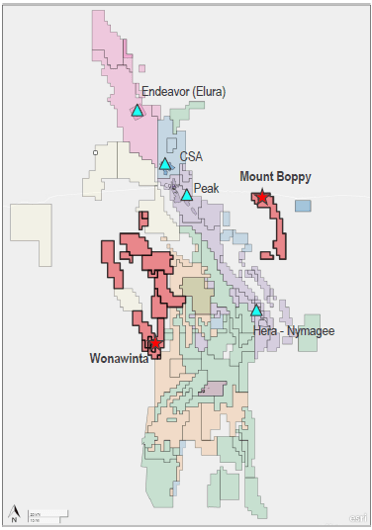 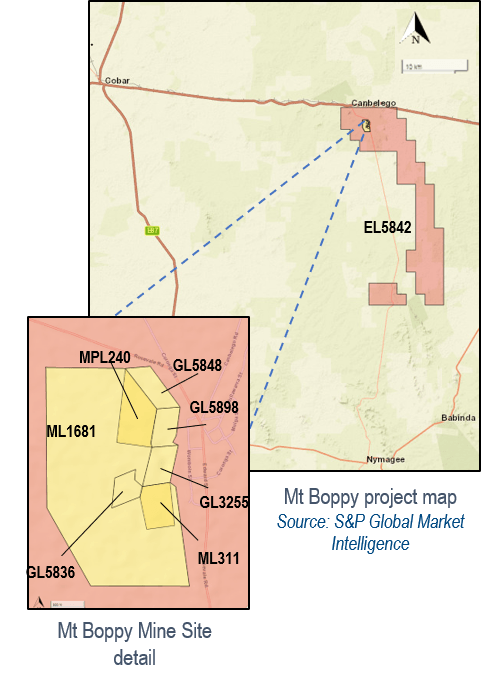 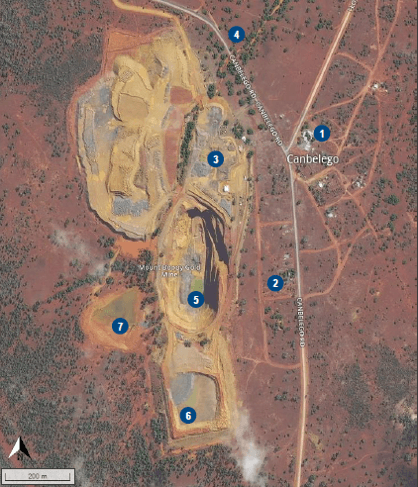 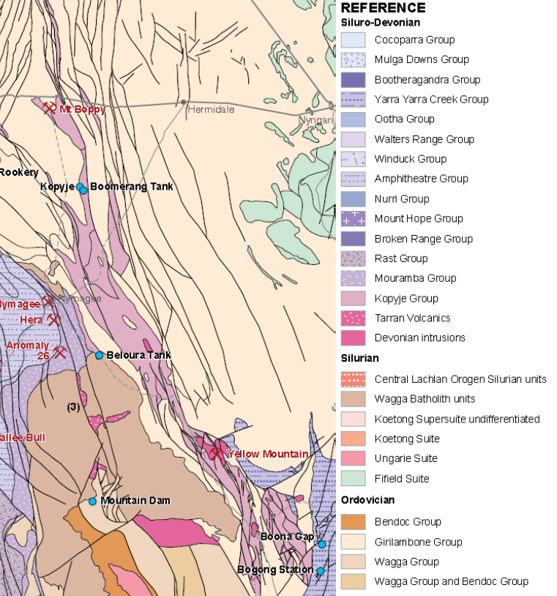 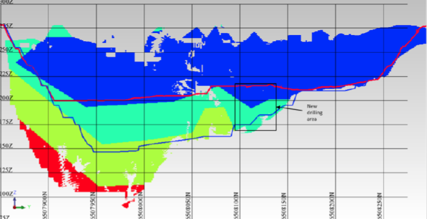 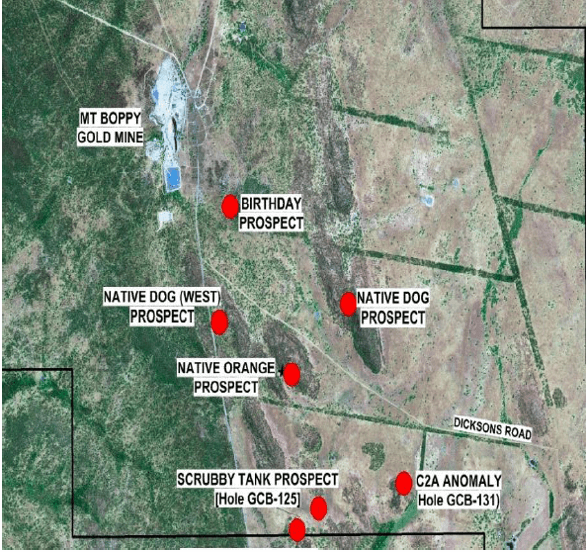 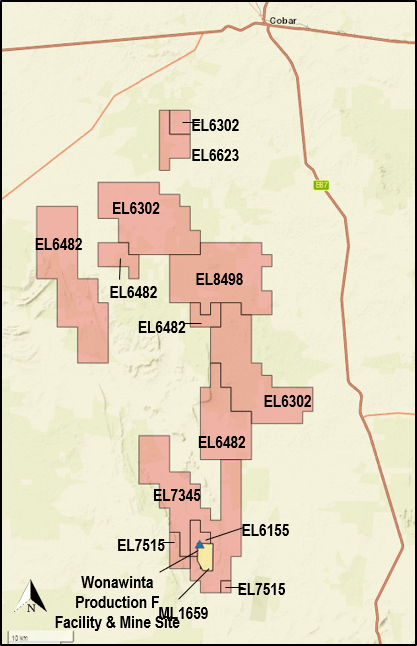 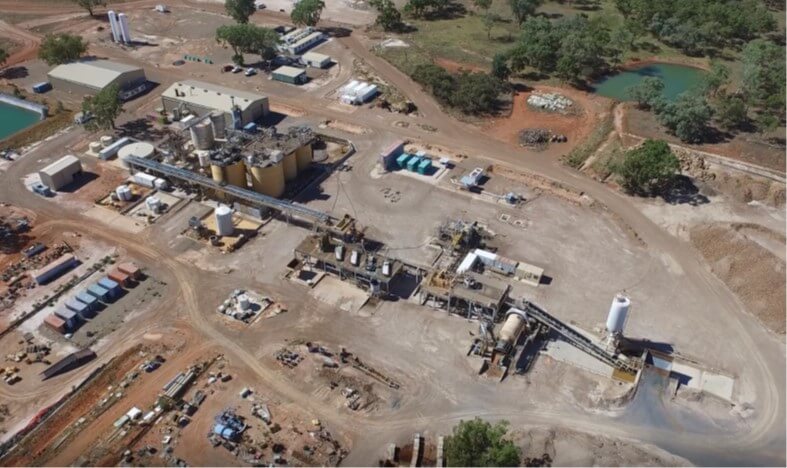 The Wonawinta processing plant in detail 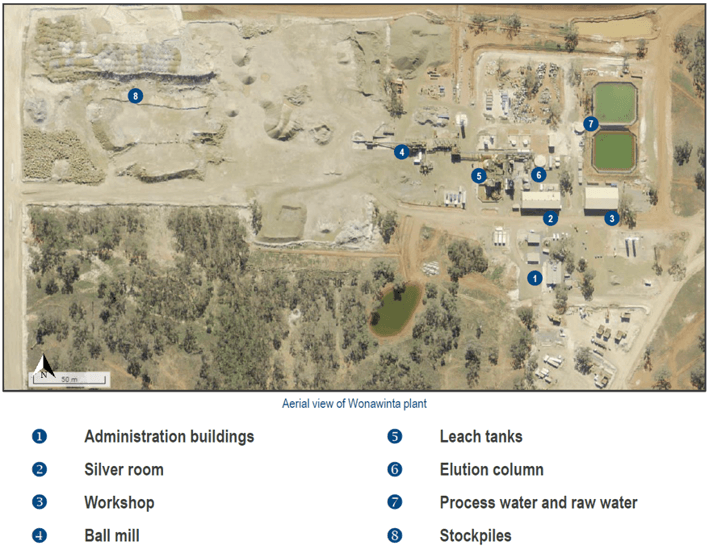 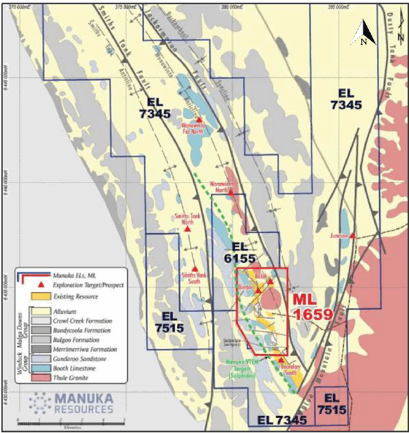 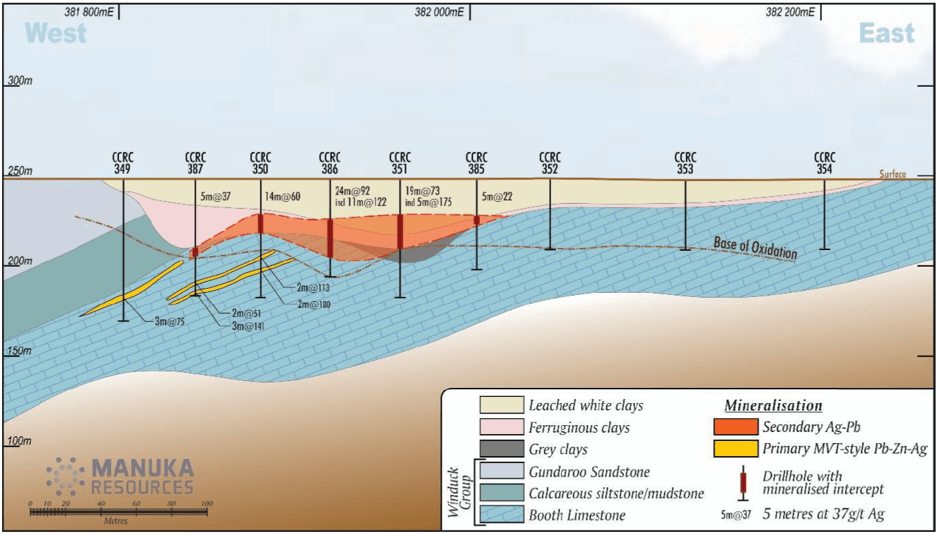 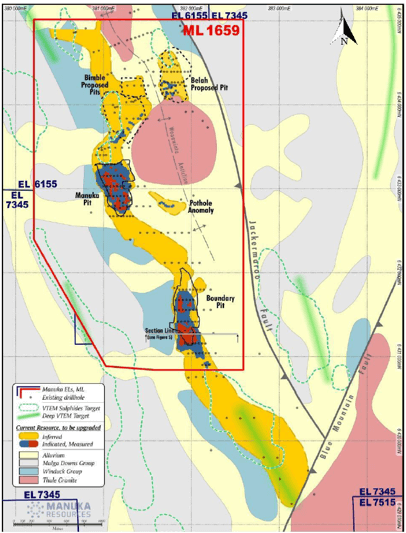 Notes to the Mineral Resource Estimate: 1.Reported at a 20g/t Ag lower cut-off grade 2.Rounding errors may be present

Schematic of Resource classifications at Wonawinta

The Wonawinta plant has a capacity of ~1mt pa and is the only plant in the region with excess capacity. Original construction cost over A$120M. Replacement cost significantly higher. Manuka has been approached by regional explorers seeking toll treating alternatives for their resources. 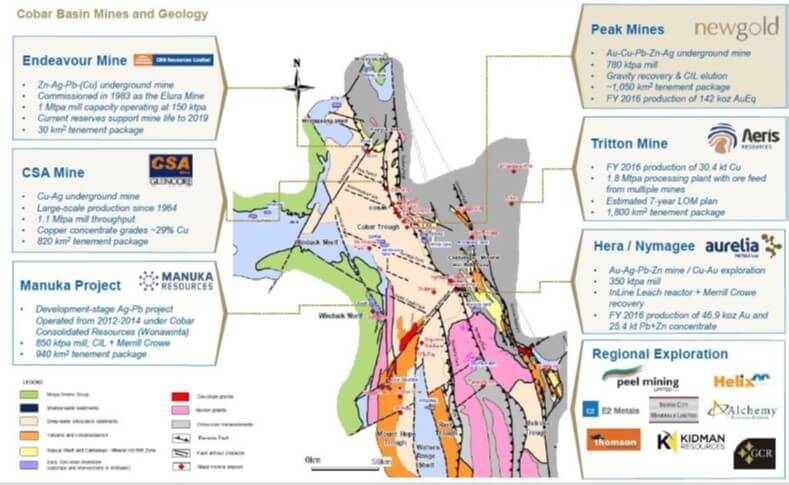 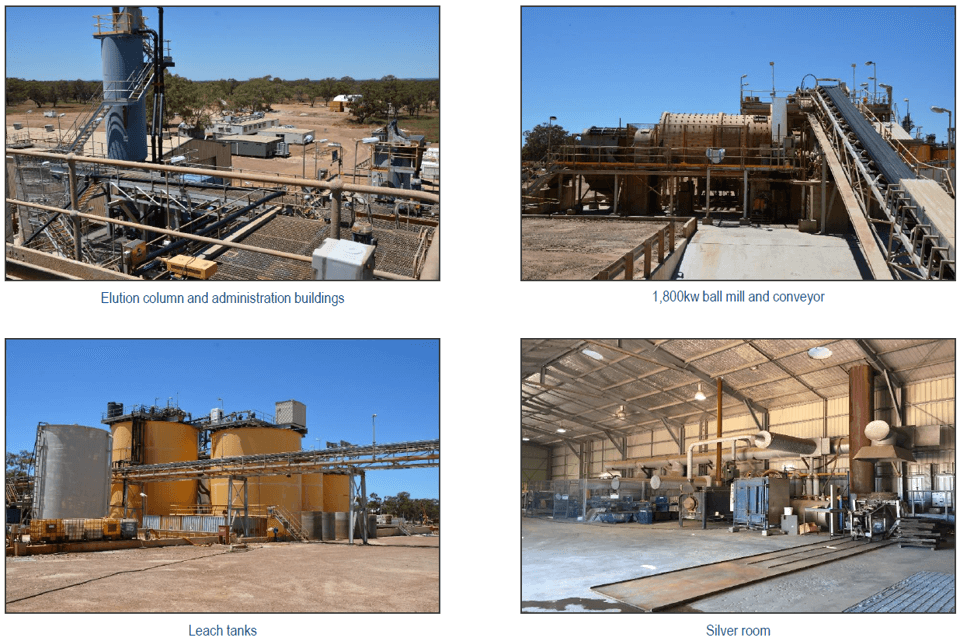 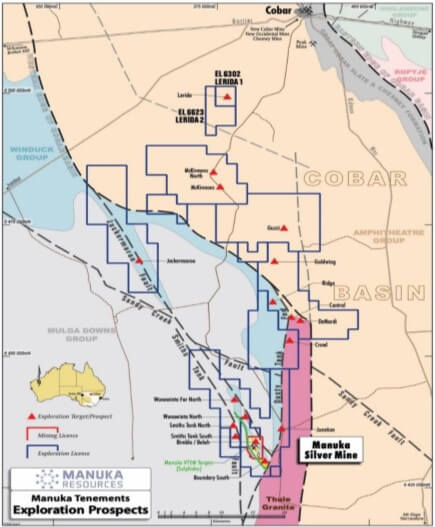 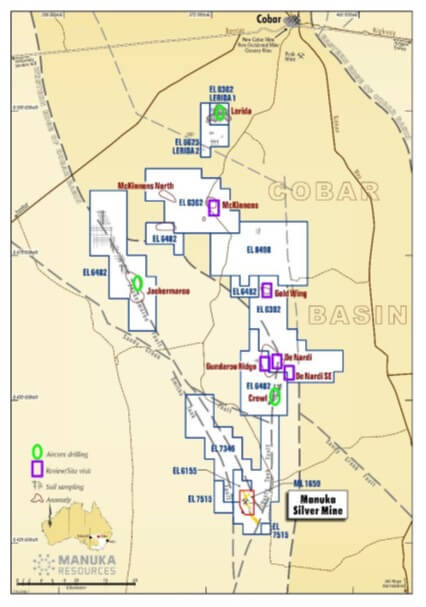 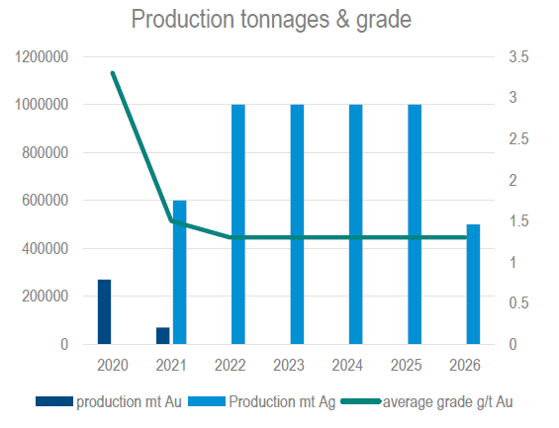 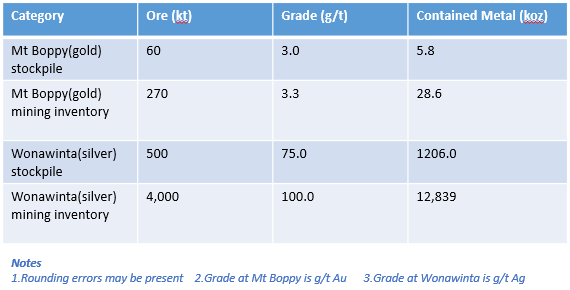 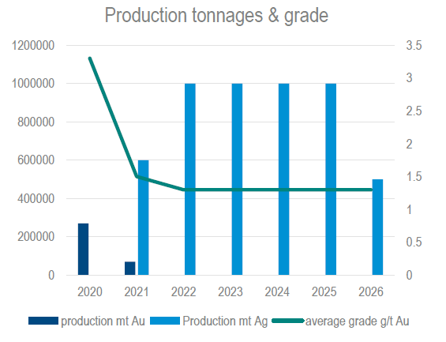 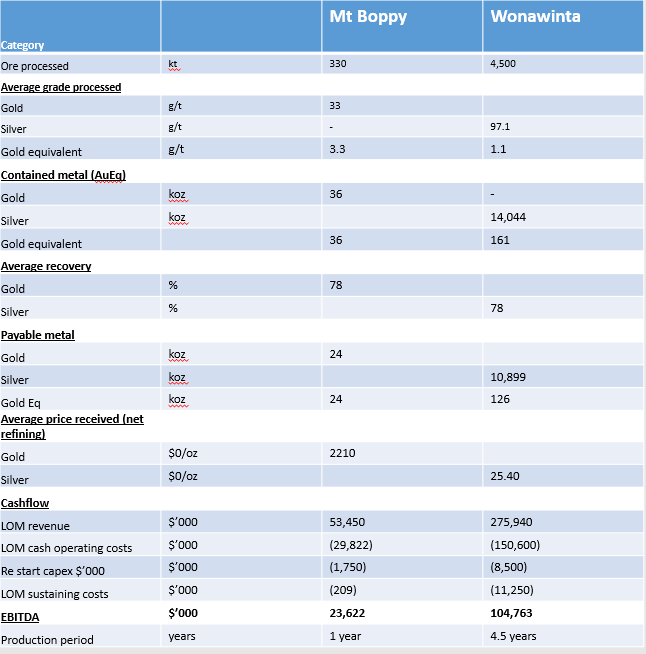 The Company currently has:

Of the funds raised (up to $10m) under the IPO, $1.5m will be used to pay the accrued Con note interest

In addition, the Company has recruited a management team of exceptional experience, with a strong regional work focus.

By registering you are agreeing to our terms and conditions

Register now for free information on all ASX listed shares

By registering your details you will have access to the following:

Current Share Prices
Managed Fund Comparisons
Share Price Forecast
Company Financial Data
Historical Share Price Charts
Share Registry Information
Company News & Announcements
Current & Historical Dividend Information
Authorised ASX Information Provider
Australian Financial Services License: 287367
*Contact Information: A password will be sent to your phone to authorise you with instant access to our licensed stock market information. We may also contact you to confirm that you received the information that you were looking for and offer you further assistance and information about our products and services. If you require any assistance or have any difficulties logging into our services, please call 1300 123 345 for immediate assistance.